Movie Irreview: Shaun of the Dead 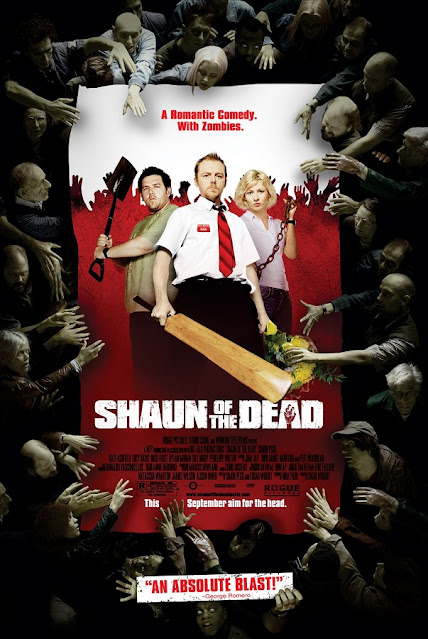 I hadn't seen Shaun of the Dead in a very long time.  I have a feeling it's been within the last six years, but my memories of the movie seem more than a decade old.  So when a friend came over - distraught about the current state of her personal and professional lives - we took the opportunity to fire up a silly comedy.

And Shaun of the Dead it was.

Yeah, some of its charm has faded, what with the Wright/Pegg/Frost brand of comedy having become mainstream since Shaun of the Dead's 2004 release, but... it's still (and always will be) bloody good.